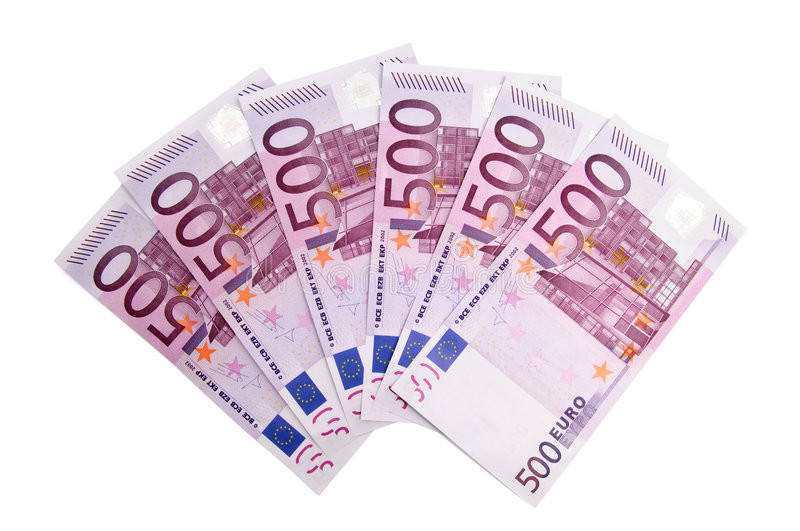 For a long time, the European currency has been showing a decline, unable to keep up with the rising dollar. However, now the situation has changed dramatically. The euro turned on the "rocket mode" and soared rapidly to new price peaks.

The euro's sharp growth was helped by a noticeable improvement in market sentiment. This was facilitated by an increased appetite for risk, on the wave of which the single currency rose. Positive data on the eurobloc economy became a kind of "fuel" for the EUR. According to Eurostat, in the first quarter, eurozone GDP grew by 5.1% year-on-year, exceeding the forecast of 5%. During the reporting period, the economy of 19 eurozone countries increased by 0.3% compared to the previous indicator. At the same time, the employment rate added 0.5% in the first quarter, remaining within market expectations.

Against this background, the EUR/USD pair gained confidence and stepped up to new peaks. The pair rose by 0.5% on Tuesday, May 17, and then continued its upward movement. The EUR/USD pair was trading in the 1.0529-1.0530 range on Wednesday morning, May 18, trying to climb higher. 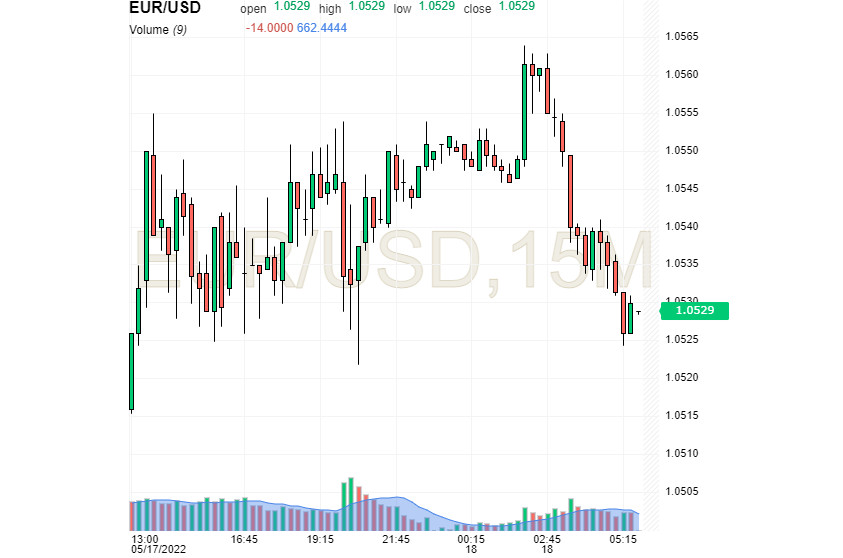 Risk sentiment currently prevails in the markets, as evidenced by the growth of stock indices, primarily in Europe and the United States. Such sentiments negatively affect the US currency and contribute to the rise of the European one. On a wave of risky sentiment, the greenback bounced back from a 20-year high. Against this background, the EUR/USD pair received a powerful growth momentum, which helped it overcome an important psychological barrier of 1.0500.

However, the greenback does not give up, taking advantage of some weakening of the euro. Macroeconomic indicators are of no small importance for the greenback's recovery. According to data for April, the volume of retail sales in the United States increased by 0.9%. It should be noted that the current reports turned out to be slightly weaker (an increase of 1% was expected). At the same time, sales in April (excluding cars and gasoline) increased by 0.6%.

However, strong indicators had little effect on the dollar's dynamics, experts believe. According to them, the markets have fully priced in two Federal Reserve rate hikes (by 50 bp at each meeting). In such a situation, it is difficult for USD bulls to achieve the desired result.

Investors are focused on, in addition to the Fed's decision, the prospects for tightening the monetary policy of the European Central Bank. According to Reuters, in the near future the central bank will raise the interest rate by 25 bps and abandon negative rates by the end of September 2022. "In the current situation, there is a high probability of a quarter-point rate change at the July and September meetings of the ECB," Reuters emphasizes. Against this background, the euro is trying to maintain the positions it won. According to analysts, this is possible while maintaining positive market sentiment and risk appetite.